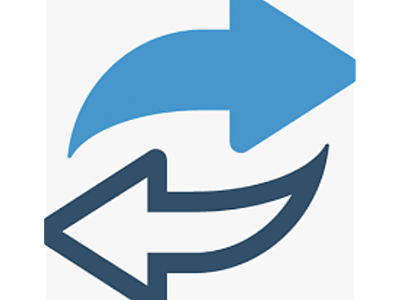 Researchers have found a protein that, when inhibited in mice with cancer, increased the response to immunotherapy.

Researchers at the Francis Crick Institute, UK, have identified a protein that helps tumours evade the immune system and in certain types of cancers, is linked to a poorer chance of survival. The team say that the protein could become a target for future cancer treatments.

According to the researchers, a crucial part of the immune system’s response to cancer is a group of white blood cells, called CD8+ T cells, which kill tumour cells. Before they launch their antitumour response, these cells must be what to attack by another immune cell, a dendritic cell.

There are no comments

A new option for the treatment of metastatic colorectal cancer, immune checkpoint inhibitor...

A class of antidepressants known as monoamine oxidase inhibitors (MAOIs) first hit the market in the...

Researchers have found a protein that, when inhibited in mice with cancer, increased the response to...

The FDA granted accelerated approval to the RAS GTPase inhibitor sotorasib (Lumakras, Amgen) for the...

New technology that will marry probes that can detect cancer tumors through the skin with...